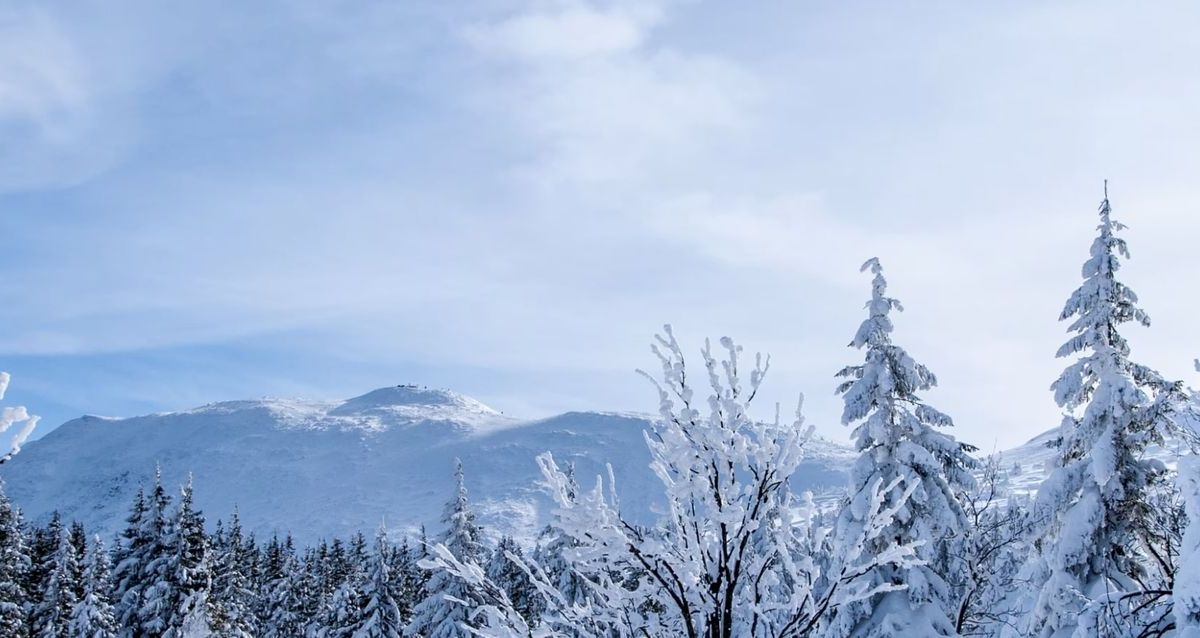 Win a trip to Rajasthan, courtesy https://www.tripoto.com/, one of India’s largest travel communities.

The year-end contest is only for Indian residents.

1) Camp Near a Tiger Reserve Surrounded by Prehistoric Boulders.
2) Experience Off-Roading, Gyptian Rides & Camping Under the Stars in Rajasthan’s Sand Dunes.
3) Bond with Indigenous Marwari Horses and Live like Royalty in a 17th Century Fort.

You can read more about the contest here

A trip to Jaipur is incomplete without a visit to Amer Fort. Situated on a hill, this spectacular fort is known as for its intricate Hindu style design and marvellous architecture. According to historians, Amer Fort, which is also known as Amer Palace, was the residence of the Rajput Maharajas and their families.

Along with Jaigarh Fort, this grand palace is situated above on the Cheel ka Teela (Hill of Eagles) of the same Aravalli range of hills.

Amer Fort and Jaigarh Fort, the two places are considered one complex, as both are linked with a subterranean passage.

I really liked both the places and clicked a lot of images. In 2013, Amer Fort was declared a UNESCO World Heritage Site. 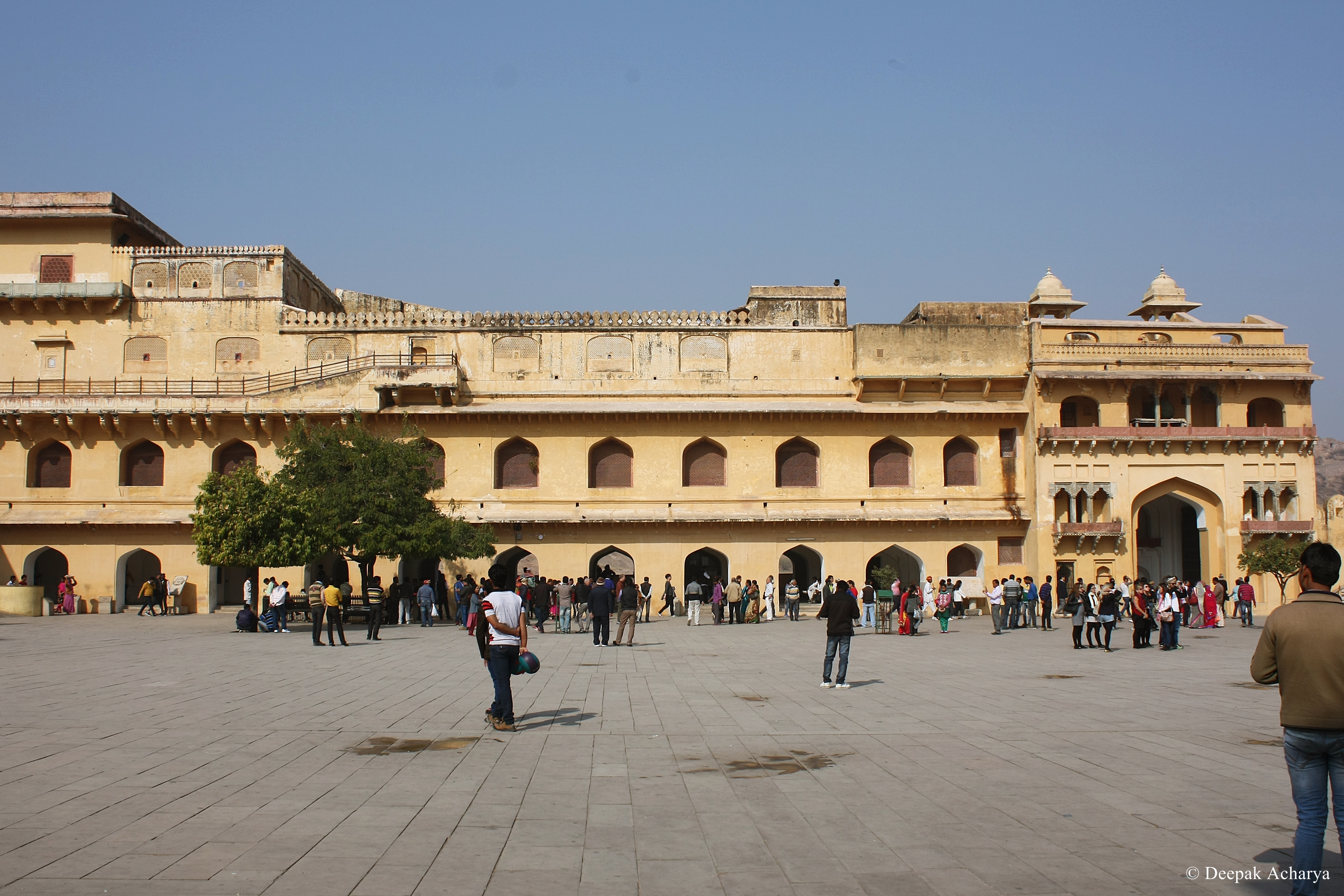 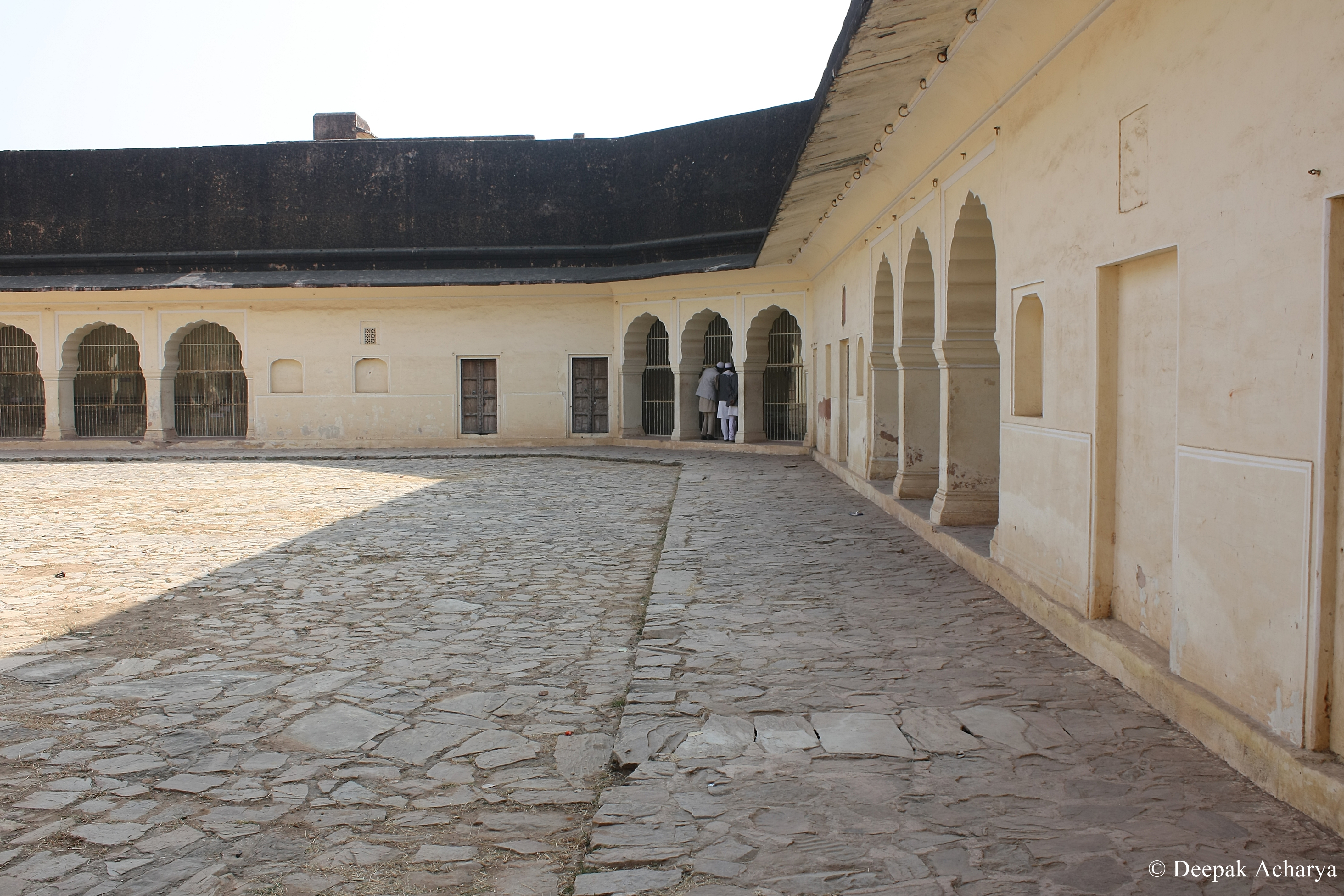 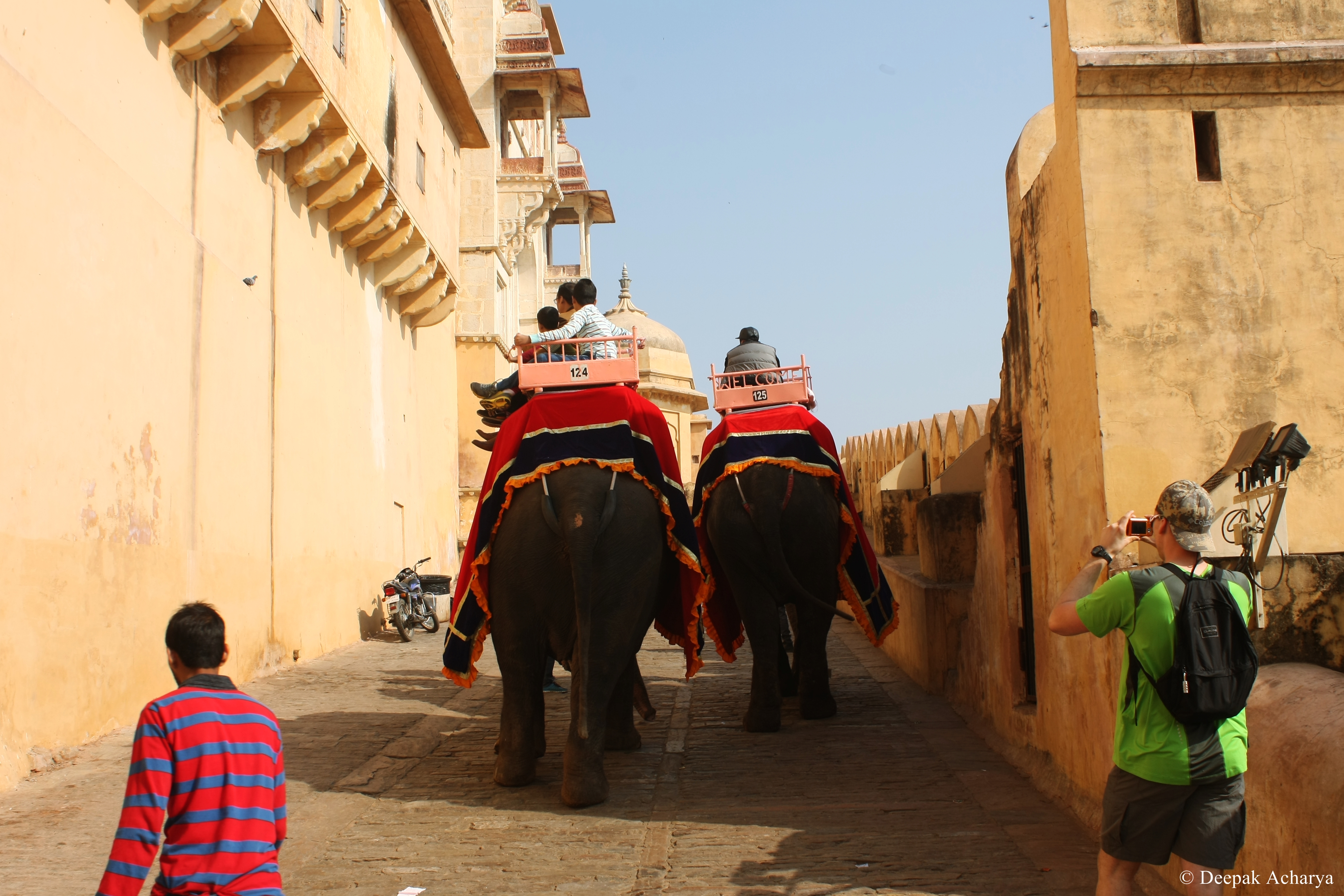 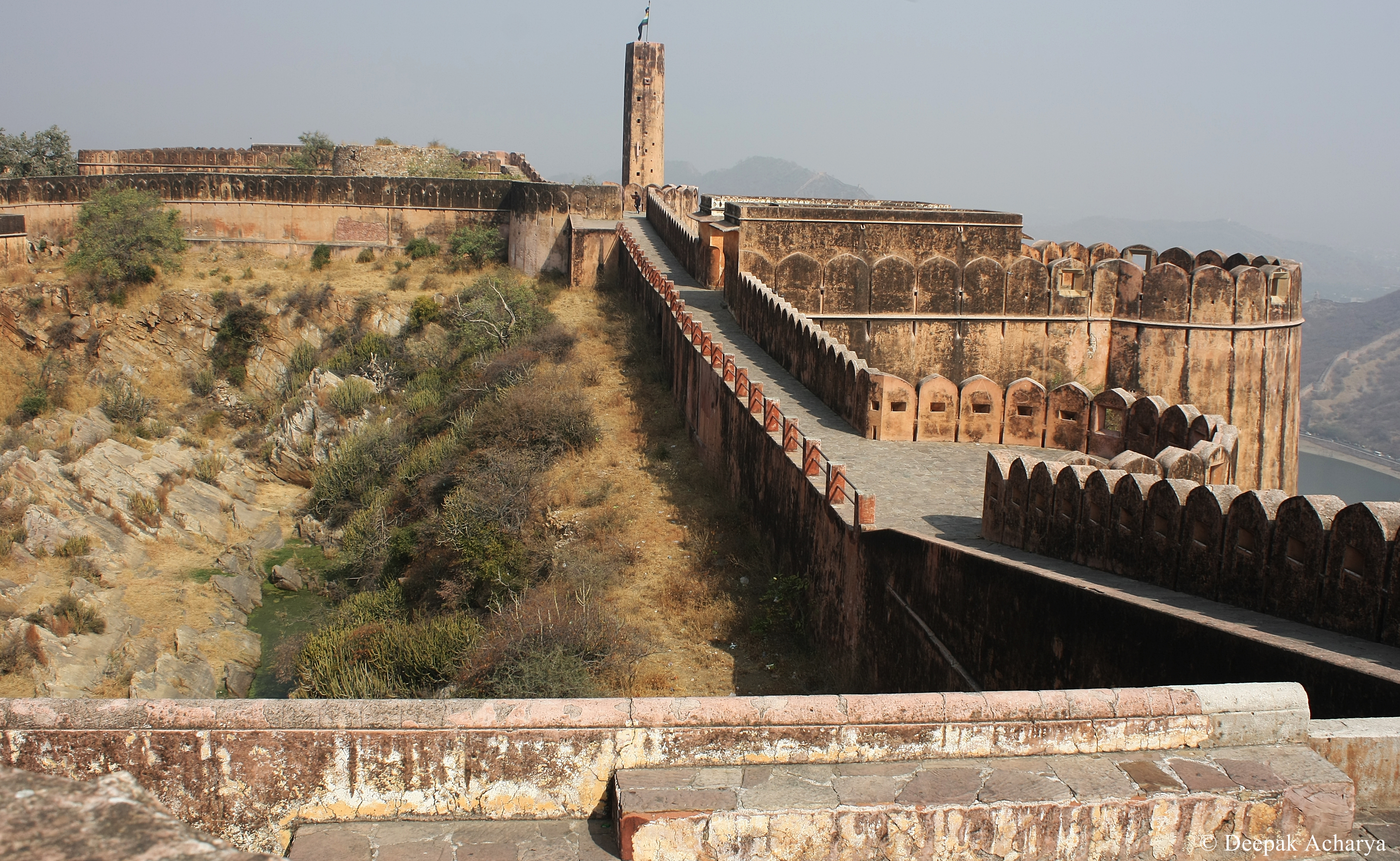 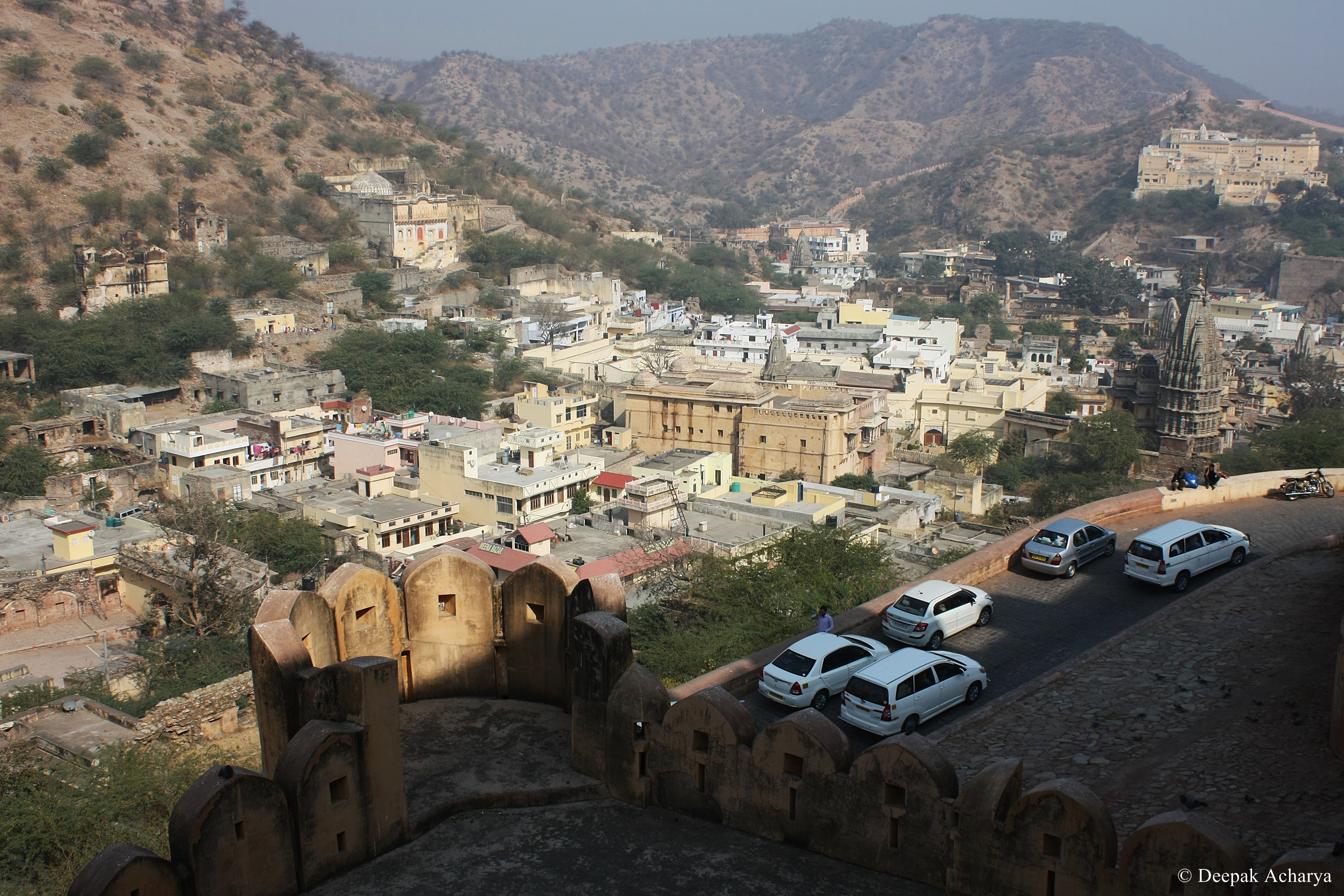 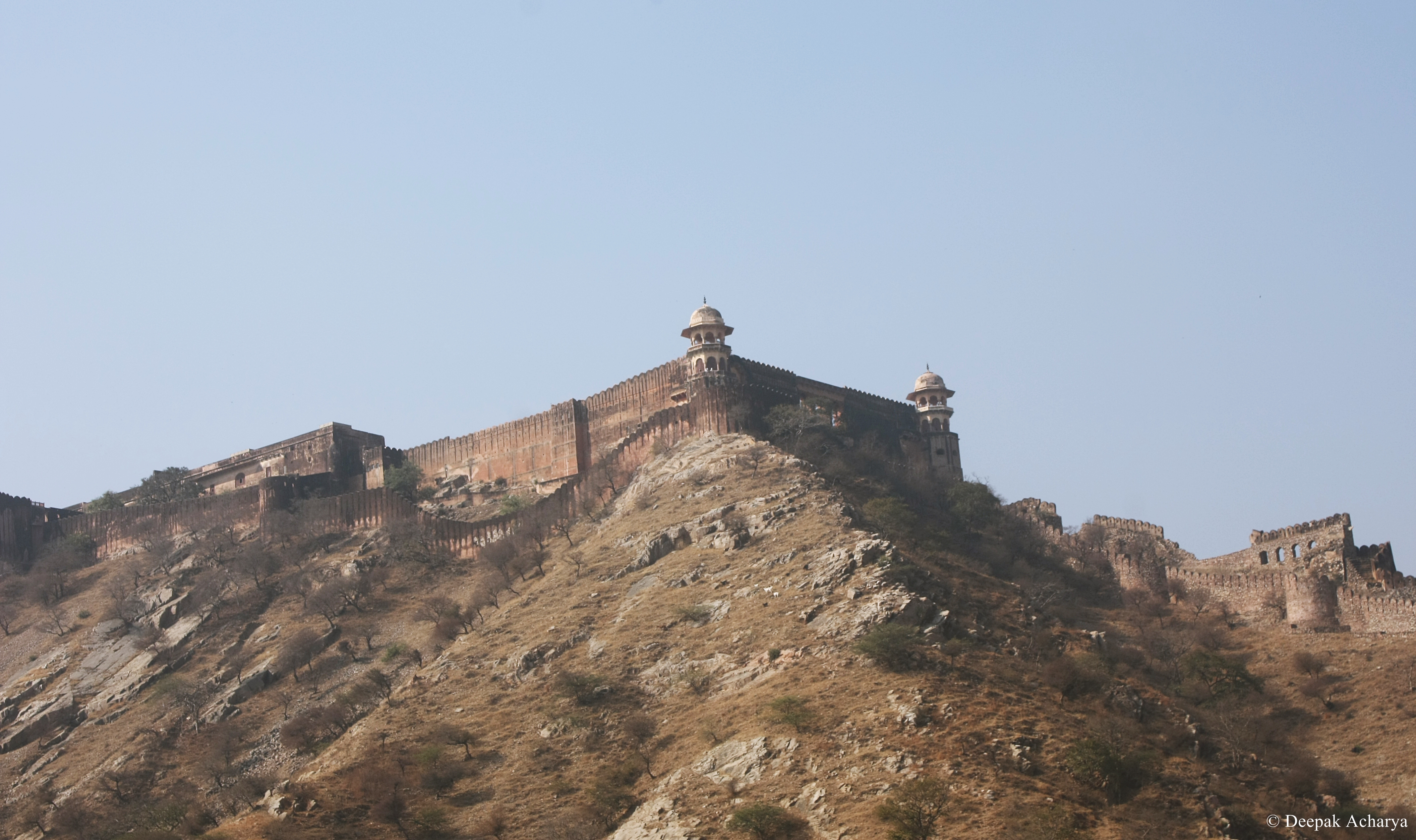