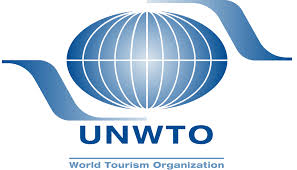 Asia and the Pacific demonstrated renewed strength this first half of 2016, receiving 9% more international arrivals, the highest growth across world regions. In the Americas, international arrivals increased by 4%, led by Central America and South America. Europe (+3%) showed mixed results, with solid growth in many destinations offset by weaker performance in others. In Africa (+5%), Sub-Saharan destinations rebounded strongly, while North Africa continued to report weak results. Limited data for the Middle East points to an estimated decrease of 9% in international arrivals this six-month period, though results vary from destination to destination.

You can read more about the article here.